Looking for a great sound?

You found it! Stephen Daly offers a full range of voice-over services and professional recording options. Whatever your voice needs may be, Stephen will work with you to create exceptional voice-over results. 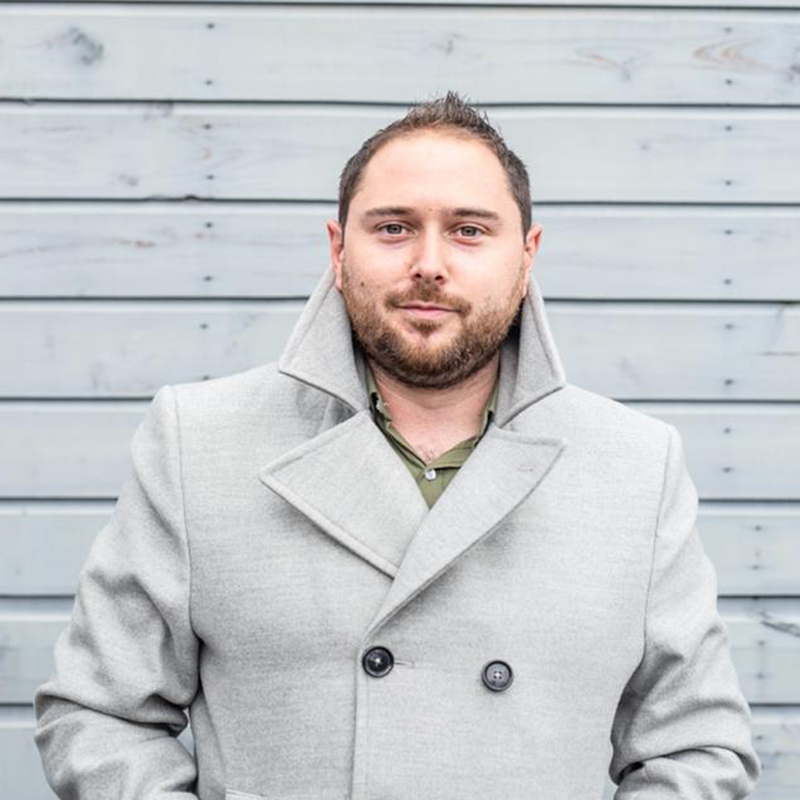 Hey There! I’m Stephen. A TV and Radio Presenter from Ireland, and also one of Ireland’s busiest voiceover artists!
During my 20 years in the business, I’ve been heard on major national radio and television campaigns, for brands such as Disney, Guinness, Ryanair, The RNLI, DID Electrical, Royal Caribbean International, Live Nation Concerts and Carphone Warehouses
I also have voiced various e-learning and on-hold marketing projects for major brands in Ireland and across the globe, with clients such as Vodafone and Diageo seeking me out to provide a voice for their services.
In Ireland, you’ll hear me in some major shops across the country, including Supervalu, Centra, Harvey Norman and Argos Stores, and also hear (and see!) me on RTE, Ireland’s National TV and Radio Broadcaster, where I present the weather, voice continuity links and present radio programmes!

Get in touch today and let’s get to work on your project!

Hear Stephen’s voice in action!
Samples include various styles of reads from valley boy to corporate executive and everything in between. 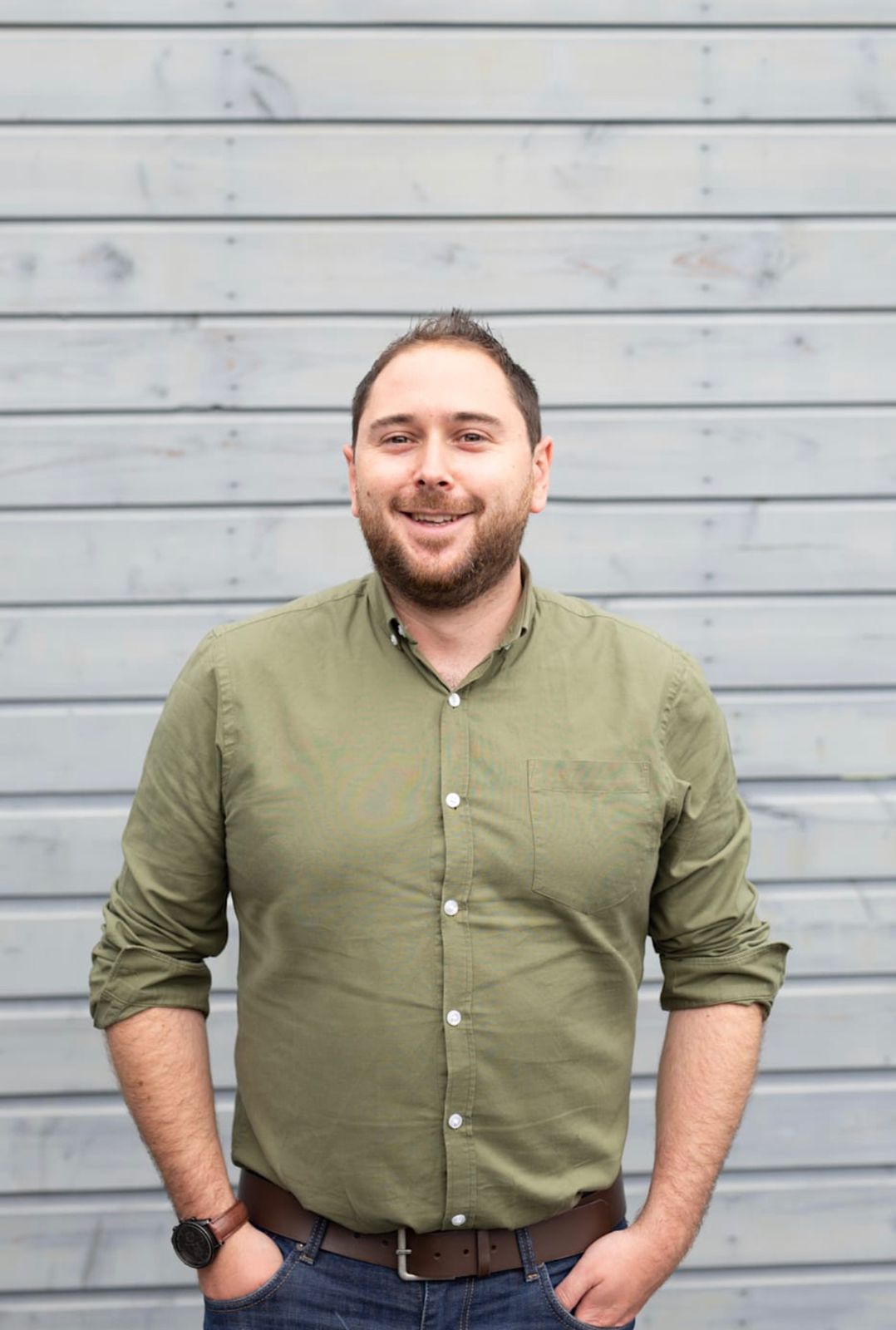 Hey There! Thanks for stopping by! It's been a really busy few months for me. I've recently been heard on Radio and TV commercials, voicing ads for clients such as Royal Caribbean International, Xtravision/HMV, Carphone Warehouse and DID Electrical, as well as voicing...

END_OF_DOCUMENT_TOKEN_TO_BE_REPLACED

What Our Clients Say

Stephen is excellent and professional – he is a pleasure to deal with. He sends a number of high quality options for us to choose from. I would highly recommend using Stephen for your project.

The day you find a VO who is both talented AND dependable is always a good day. Stephen is the perfect mix of authority and youthfulness, and highly reliable and flexible too.

Using Stephen Daly as a VO has been nothing but a pleasure. He is the perfect mix of talent and discipline, understanding the style I am looking for and turning a Vo around for me when I need it most. I can send him a script for any client, looking for a creative voice or a straight read, knowing I will have an outstanding VO back to me well within my working parameters. Stephen will also give me a couple of options to work with as he can see potential to tweak scripts where he thinks something might be better worded or fit the script better. I enjoy working with Stephen on a daily basis for VOs and will continue to do so in the future 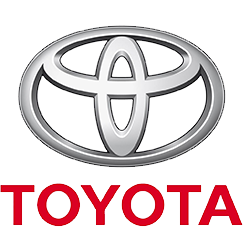 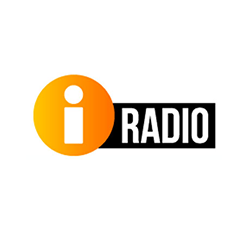 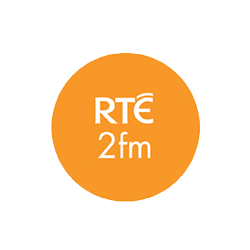 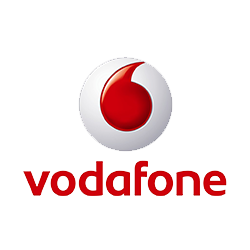